Enrique Desmond Arias is the Marxe Chair in Western Hemisphere Affairs at the Marxe School of Public and International Affairs, Baruch College, CUNY.  His research focuses on security and politics in Latin America and the Caribbean.

United States Fulbright Commission, the American Council of Learned Societies, the Criminal Investigations and Network Analysis Center of Excellence, the Open Society Foundation, the Tinker Foundation, the National Center for the Study of Terrorism and Responses to Terrorism, and the Harry Frank Guggenheim Foundation have provided funding for his research.

In addition to his scholarship, he has served as a consultant to the Ford Foundation, the United Nations Development Programme, the United Nations Office on Drugs and Crime, and the United Nations Human Settlement Programme (UNHabitat).  As part of his work with these last two organizations, Professor Arias was the principal author of the United Nations Introductory Handbook on Policing Urban Space. He is currently working on a book on crime in South American cities with colleagues at the University of Chile building on research that was funded by the Canadian International Development Research Centre and is starting a project on illicit organizations and governance in Colombian and Afghanistan with support from the Minerva Research Initiative. 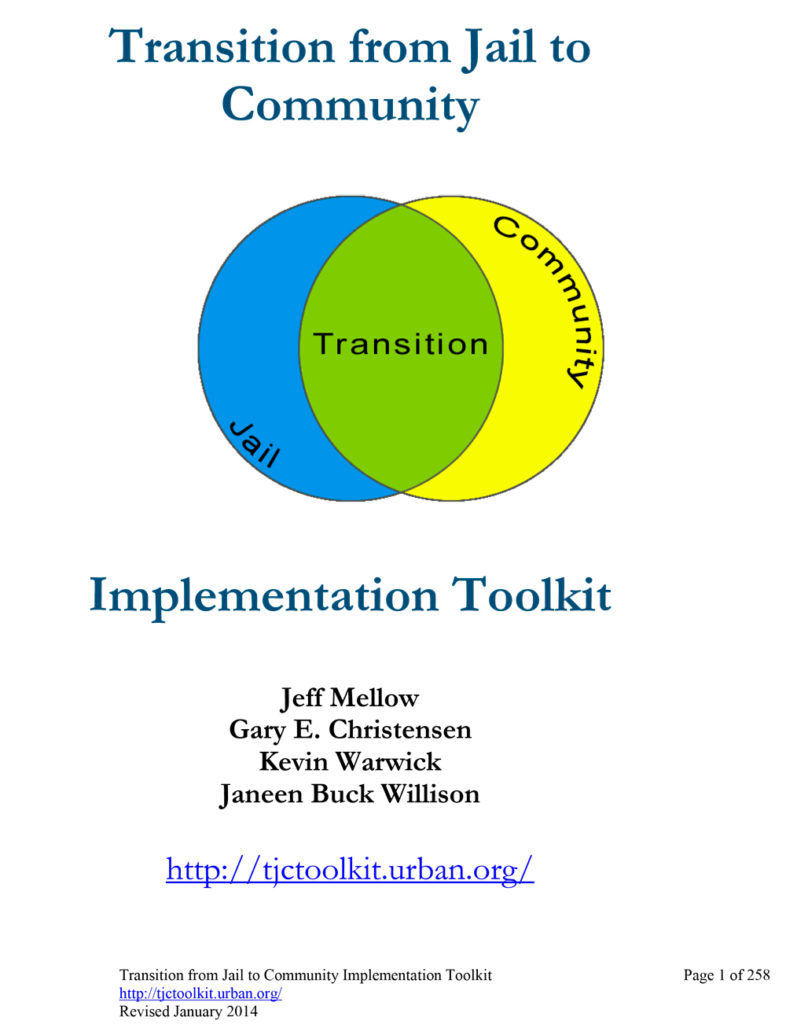 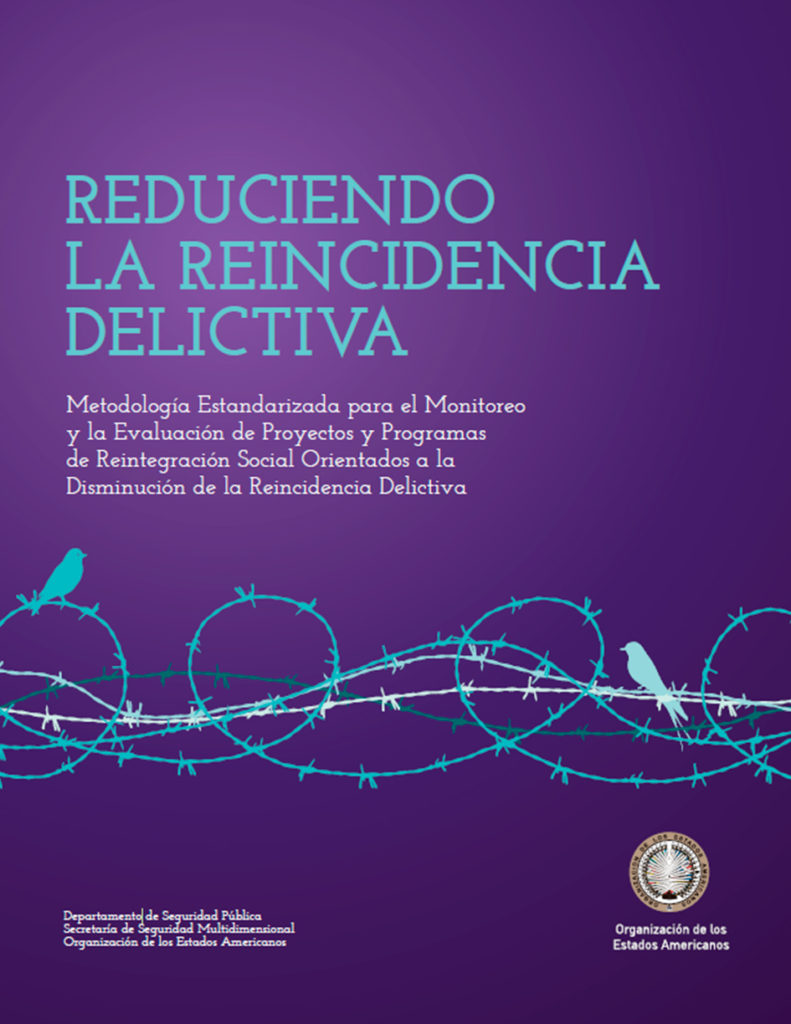 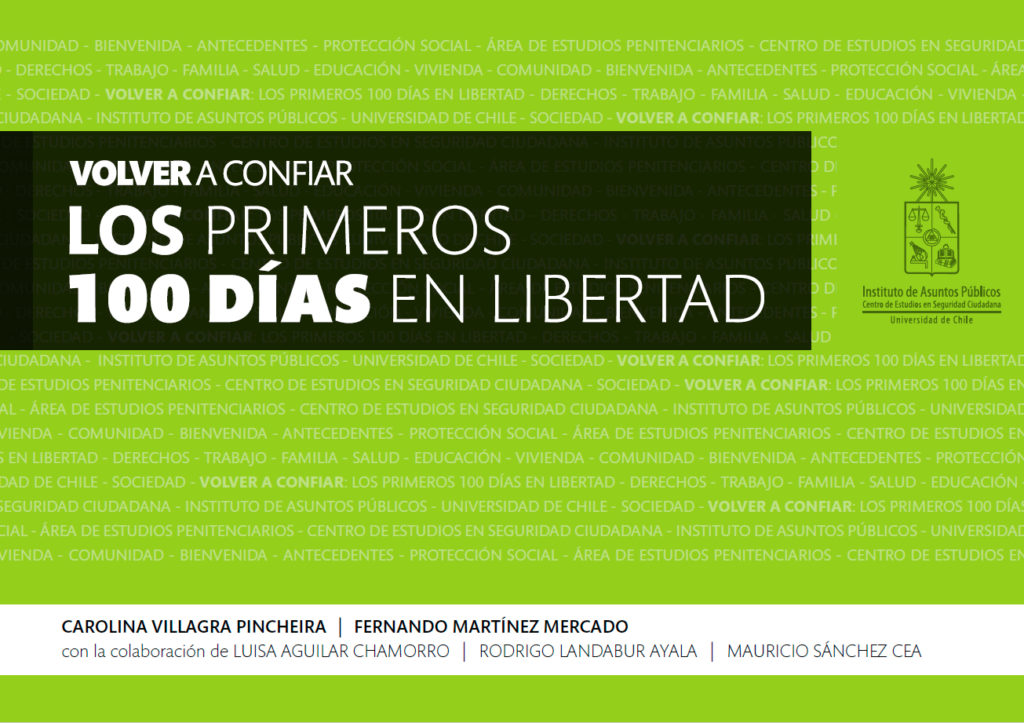 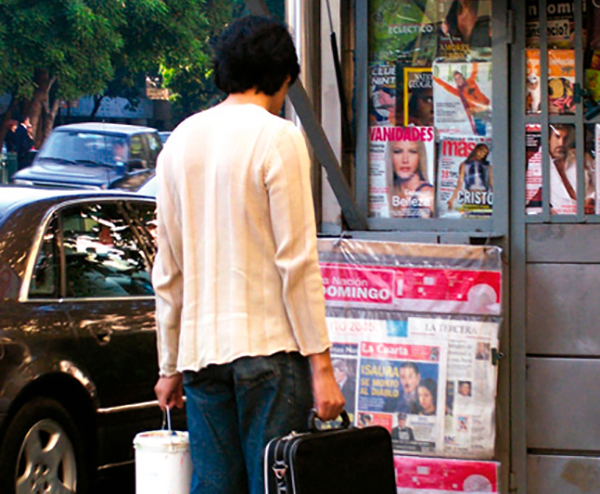