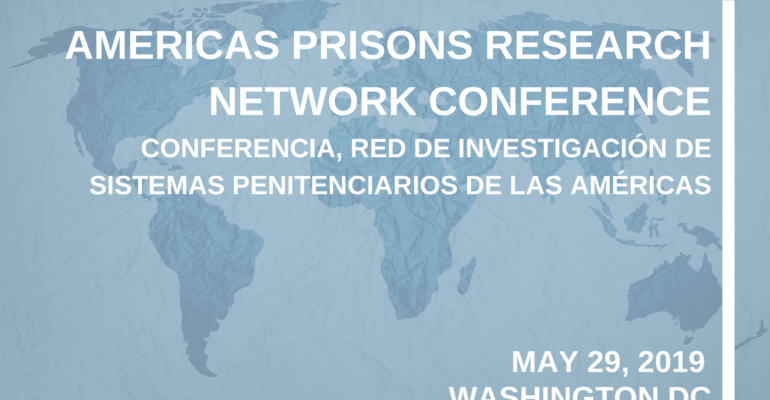 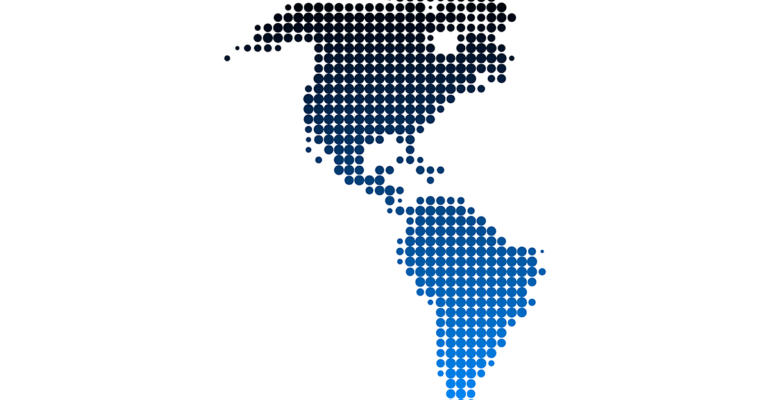 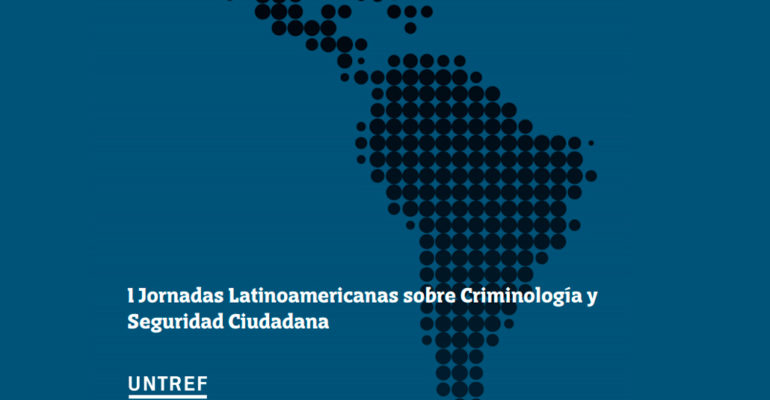 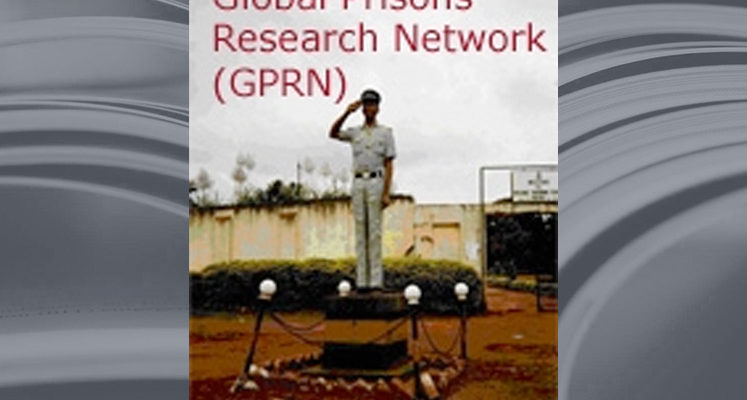 Security and Confinement beyond the Limitations of Site

This two-day roundtable meeting intends to bring together urban and prison ethnographers to consider cross-cutting themes and issues at stake in both lines of research. Security and confinement seem to be inseparably tied up with one another through poverty and exclusion, its policing, ideas about justice and morality, and different forms of urban/prison governance. It has been argued that the urban margins and spaces of confinement have conflated to such an extent that we can speak of a carceral continuum (Wacquant). Research on the crossroads of these two spaces is increasing, as policies and techniques of confinement and surveillance, but also practices of subversion and informal organization reach out of prison into the urban, and from the urban well into prison (e.g. Fassin, Goffman, Moran, Skarbek). The ever-growing push for securitization arguably conditions the lives of those ‘trapped’ at the urban margins, subjected to profiling, and/or processed disproportionally through the criminal justice system. Much work on urban violence has emphasized these politics of surveillance and exclusion (e.g. Auyero, Bourgois, Goldstein, Rodgers). Relatedly, many prison ethnographies have underlined how prison deprives and dehumanizes inmates, thwarting and complicating the questions and processes of reentry, rehabilitation or reinsertion (e.g. Liebling, Maruna). Prison ethnographers have argued that analytical attention to the interfaces between governance, transition and survival may enable us to discern the unfolding history of the prison’s carceral grip as it concurrently mutates and persists in local contexts.

Though it is important to distinguish the particularities of the prison and the urban, in order to be able to understand what particular configurations of security and confinement mean in the daily lives of our research participants, and what limits we face as researchers in either space, we propose here an analytical transgression of these socio-spatial boundaries. More often than not an established and dominant narrative around crime and recidivism either pathologizes individuals or proposes lists of ‘criminogenic factors’, which are frequently institutionalized in the policy debate and prompt dubious ‘interventions’. Pushing back against this narrative – suggesting, for example, that policy is ambiguous and that violence can be productive – and moving beyond the limitations of site, we propose a comparative ethnographic discussion that includes different sites of securitization and confinement. We welcome papers and presentations that may consider any of the following themes:

Please submit your 250-word abstract and a short biography to us by 15 July 2017 (globalprisonsnetwork@gmail.com). You will be expected to provide a paper before the meeting.