The Costs of Crime and Violence

The Costs of Crime and Violence

The Latin America and Caribbean region has made progress in many socioeconomic areas over the past decade. Between 2004 and 2014, the majority of the countries had annual growth rates of nearly 4 percent, poverty rates fell, and citizens in the region became healthier and better-educated. In fact, the Millennium Development Goal of halving, between 1990 and 2015, the proportion of people living on less than US$1.25 a day was attained in 2008, seven years ahead of time. 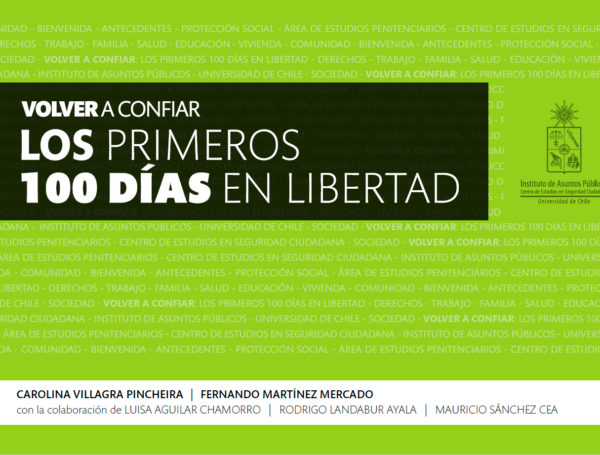